The Roles That Changed These Actors’ Lives

You can always tell the actors that really dive deep into their roles. Some of them change their appearance completely and take on another identity. They do months of research, or sometimes even years. They completely transform their entire life to become the character that they are playing. Join us as we share five actors and their iconic roles which completely changed their lives.

Brie Larson is well known for her portrayal of a woman who survives a traumatic kidnapping in the film Room. In 2015, she received the Best Actress Academy Award for the role. It was well-earned. She did months of hard research figuring out the effects of sexual abuse and kidnapping. This role helped Brie to become a voice for assault survivors. She is an advocate for abuse survivors and has even come out to speak about her own experiences.

Jennifer Garner stopped attending her weekly Church sessions when she moved to Los Angeles. She said that it just was not part of the LA culture. After she got divorced, she landed a role in a religious film called Miracles from Heaven. After this film, she reconnected with her church, and to this day she and her family attend weekly church services. 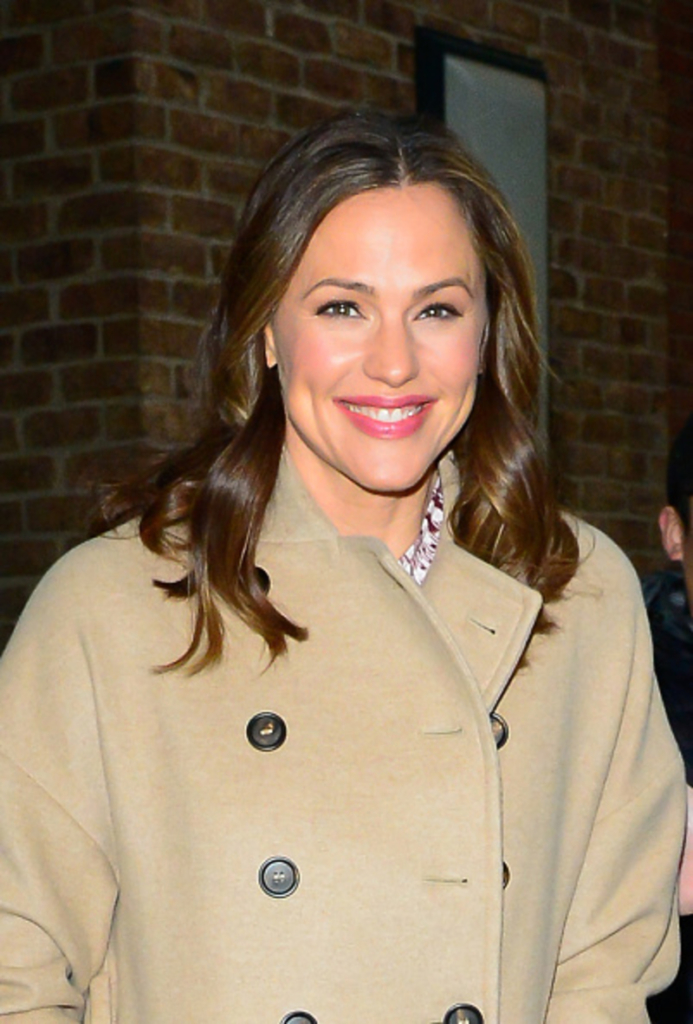 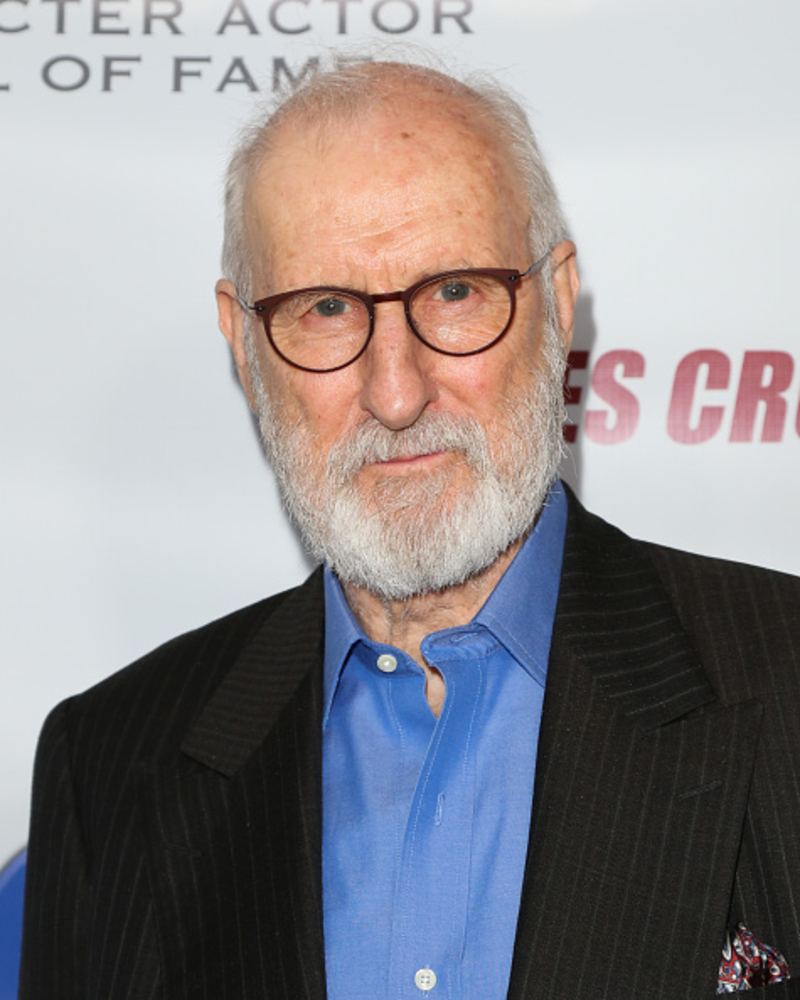 Starring in the 2001 film, Lara Croft: Tomb Raider, completely changed the life of Angelina Jolie. After working in Cambodia she discovered what her true calling really was. She started to do relief work and was even dubbed a  UNHCR Goodwill Ambassador. Jolie has gone to over 20 countries and helps refugees. She may not be in many films anymore, and that is because she found her true passion lies in humanitarian efforts. 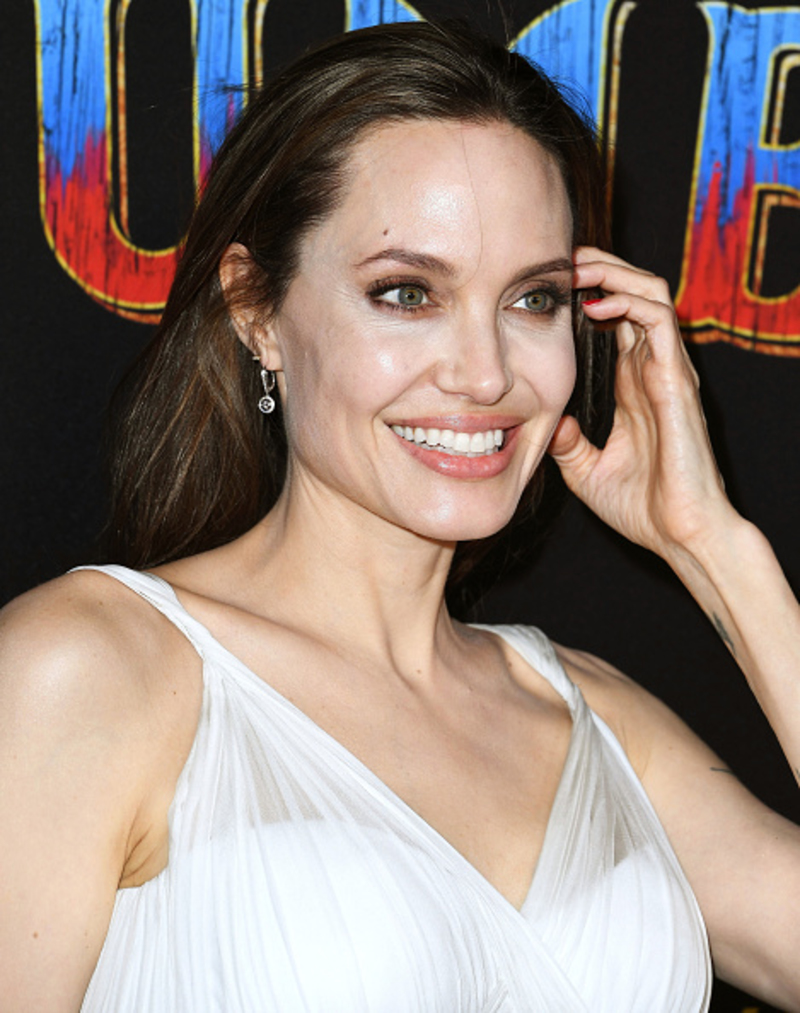 Everyone completely fell in love with actress Nichelle Nichols when she portrayed the role of Lieutenant Uhura on the television series Star Trek. While on the show, she became an advocate for many NAACP groups. After the show, She used her notoriety to recruit females to become astronauts. She was even credited for recruiting Sally Ride. 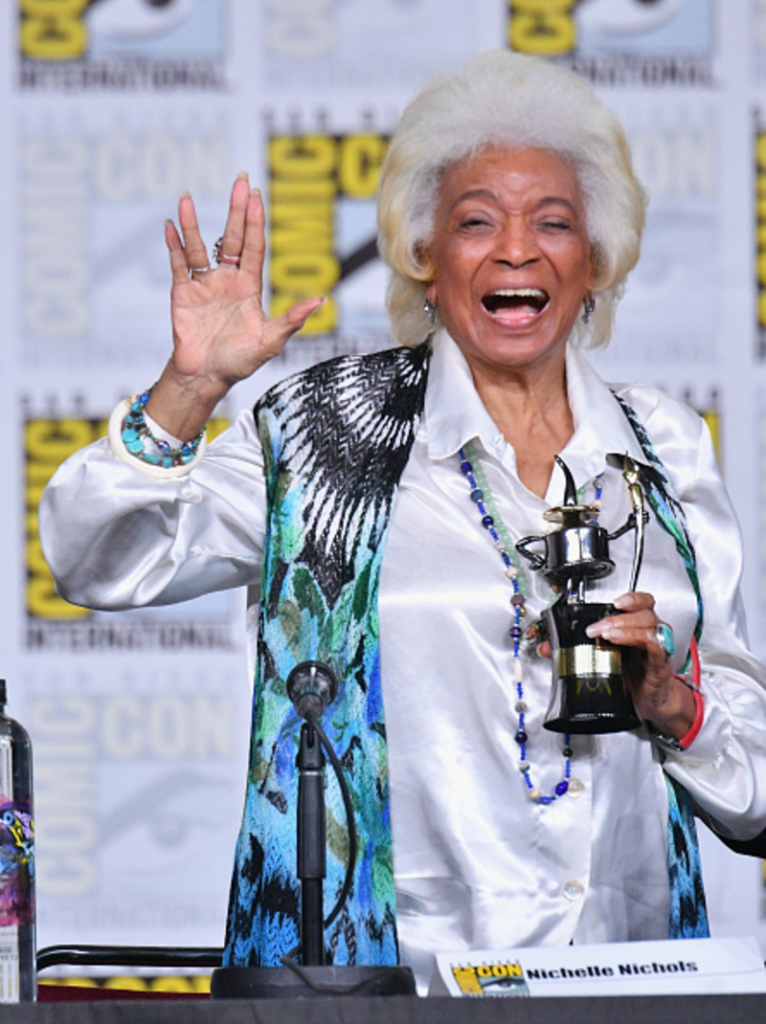