The Unknown Truth About Jamie Oliver

Jamie Oliver is the famous chef from Britain who hit it big with his show “The Naked Chef.” Since then, he’s become not only massively popular but also a polarizing personality. Either you love-him or hate-him, and he’s managed to stir up as much inspiration as controversy.

He Finished Reading His First Book at 38

When The Guardian released their numbers for the most popular book titles of 2017, Jamie Oliver claimed numero uno, with his cookbook called “5 Ingredients — Quick & Easy Food.” As his previous cookbooks have done well in the past, this is expected and made him fabulously wealthy. What is surprising, though, is that for as prolific a cookbook-writer as he is, he never finished reading an entire book until 2013. He said in an interview that until he picked up Suzanne Collins’ runaway hit Catching Fire; his dyslexia had kept him from ever finishing a book. He almost finished one of Anthony Bourdain’s books, but the travel-and-food writer gave him such grief, Oliver burned the book. Collins’ young adult dystopian novel held his attention, but he declined to say why he started with the second book. 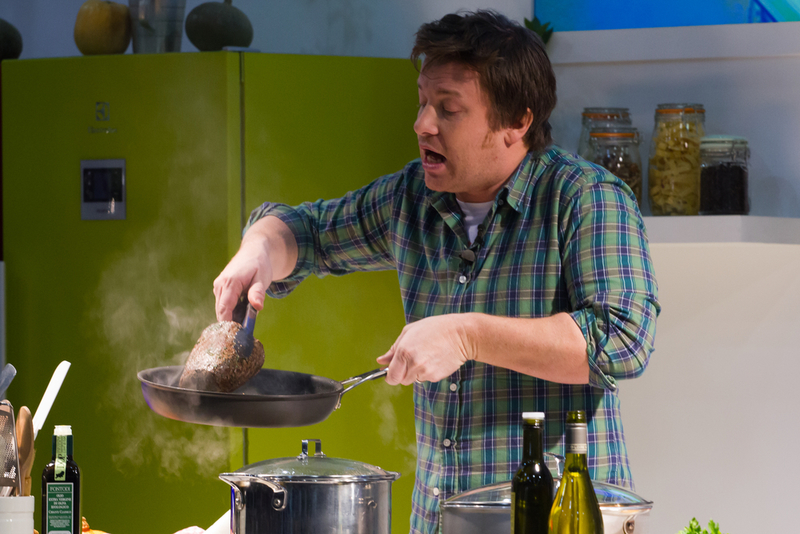 He’s Been Called a Sugar Hypocrite

Oliver has been pretty vocal when it comes to condemning sugary drinks, and in 2016 he celebrated when his sugar tax made it into the government’s budget. But the public was quick to point out he was more than a little hypocritical, and The Telegraph looked at how. A considerable percentage of the recipes on Oliver’s site contains astronomical amounts of sugar. These include a recipe for gammon cooked in four liters of cola, drinks that contain a few tablespoons of sugar per serving, and a “Children’s party cake” that has three times a child’s daily recommended sugar intake in each slice. Social media took up the call, finding cakes, cordials, tarts, and even savory dishes with more sugar than the fizzy drinks he was campaigning so vocally against. Twitter was unimpressed.

Take a peek at what Jamie Oliver (and his website’s food team) has to say about going vegan, and you’ll get a confusingly mixed message. 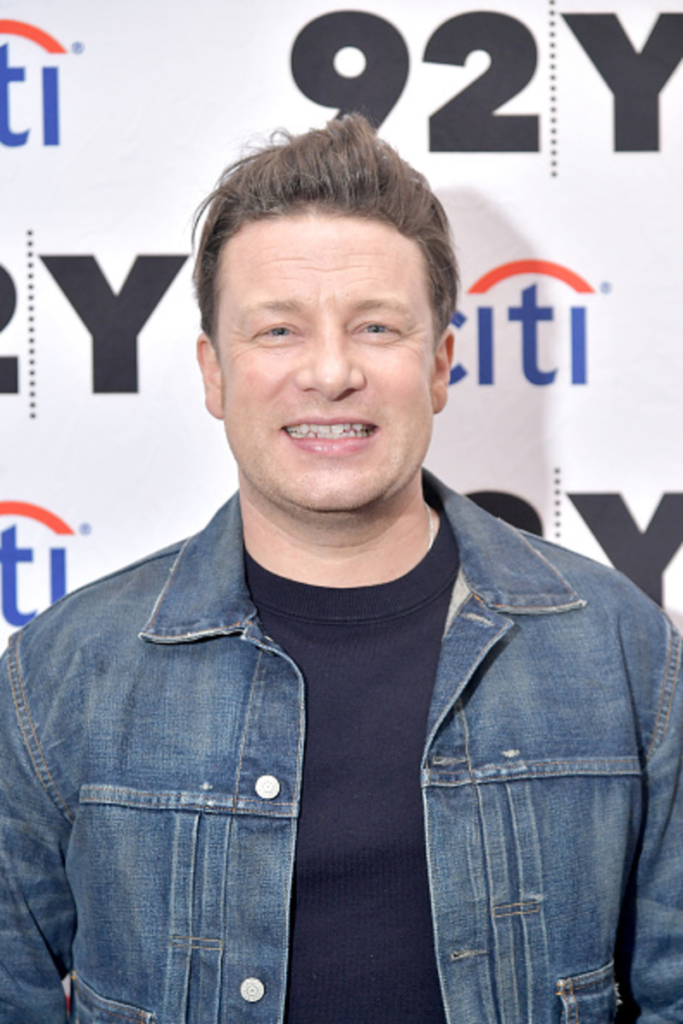 His food team posted the blog entry, “Is a vegan diet healthy?” They concluded while eating mostly veggies might make you skinnier. Still, they also cautioned that cutting out animal products meant you weren’t going to be getting a lot of crucial nutrients like zinc, iron, vitamins D and B12, calcium, and omega-3 fatty acids. Not from the usual sources, at least, and noted that going strictly vegan came with some warning. For someone as outspoken and opinionated as Oliver, his views on veganism are pretty vague.