What Does Kristen Stewart Have to Do With Princess Diana?

Jun 23, 2022 | Ofek Hagag
Share on Facebook
Those who have followed Kristen Stewart’s career from the get-go might remember her from “Panic Room”, where she co-starred with Jodie Foster. Those of you who haven’t, probably know her as Bella from the “Twilight” film franchise. But one of the latest credits on her resume includes something far more regal. 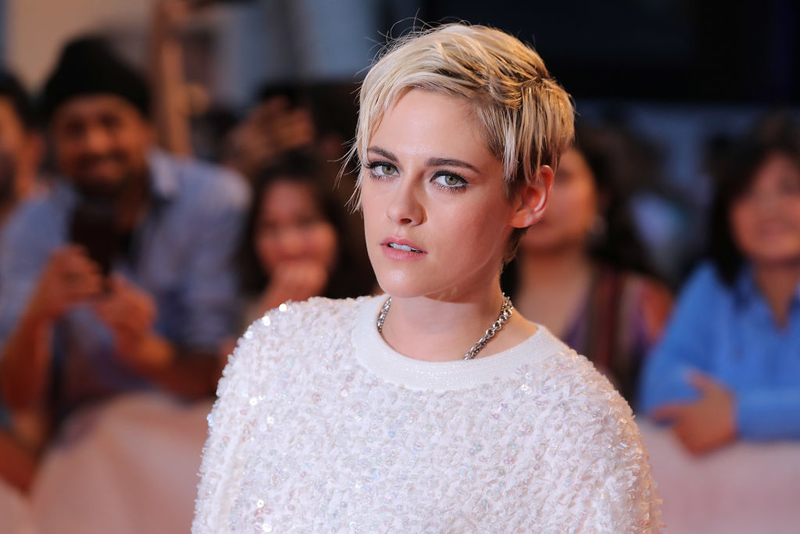 Getty Images Photo by J. Countess/WireImage
“Spencer”, a film made by Pablo Larraín has the unusual casting choice of Kristen Stewart as Princess Diana. When the first PR picture of Stewart as Diana, people had a hard time recognizing the usually edgy-looking star. With her blonde Diana wig and a vintage-looking red coat, she was transformed from a punchy renegade to a demure royal. Stewart went for a deep emotional dive into the late Princess’s emotional world and the tumultuous turning points of her life, and it definitely shows.

When we say casting Stewart as Diana was unusual, we are not joking. First, let’s start with her being American playing not just any British person with a funny accent, but a full-on princess. Other than that, over the years, the actress’s image was all sneakers and leather jackets. Many of her roles went with it (like Sabina on “Charlie’s Angels” or Joan Jett in “The Runaways”) but Diana is entirely different. This is why the casting was met with lots of skeptics. Stewart, on her part, is not about to give up this once-in-a-lifetime role. According to her, she took the role with excitement and has researched Diana’s life as well as the entire royal family. “It’s one of the saddest stories to exist ever, and I don’t want to just play Diana — I want to know her implicitly,” said the actress.

Unlike many biopics about Diana, “Spencer” is not about a prolonged period of her life, but rather a single weekend. It was the weekend when she decided she is going to call it quits and divorce Prince Charles. Maybe that rough period of her life needs someone as rough as Stewart to portray.