10 Brazil Destinations You Have to Visit!

Brazil is the biggest country in South America and is one of the most ethnically diverse countries in the world, and like it, its geographical landscape is full of natural wonders that draw many tourists from all over the globe.

Here are 10 destinations you must see if you’re lucky enough to visit this magical country:

Traveling to Mount Roraima could take more than a week, but it’s well worth the effort. They say even the great writer Sir Arthur Conan Doyle was so inspired by its exquisite rock formations and scenic beauty that it became the setting of his famous book, The Lost World. It lies along the border of Brazil, Venezuela, and Guyana. Trekking on the way back, adventurers are gifted with pleasant views of waterfalls and gushing rivers. 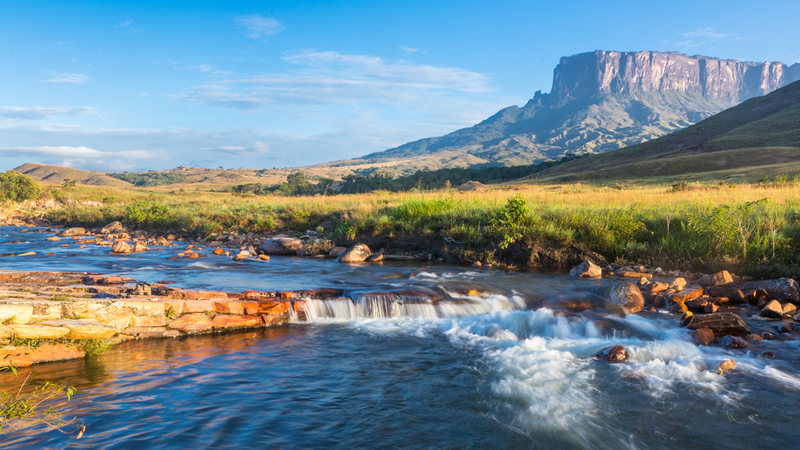 A 2-3 hour drive from Fortaleza (southeast) will lead you to Brazil’s famous dunes, and Canoa Quebrada beach. Many of the fishermen there still use traditional boats known as the “jangada.” If you’re curious and want to sail to one of the islands near it, you may rent one of these wooden boats for a little as $5 (for 30 mins).

On Brazil’s border with Argentina, you can stand on a cliff to have a view of a massive waterfall that is composed of several smaller ones. The majestic Iguazu Falls are formed by 270 smaller falls like the famous fall locals call, Devil’s Throat.

Many tourists who crave Brazil’s famous seafood, especially after a whole day of sailing and windsurfing, head to Ceará State’s capital. This is along the northeast coast of the country and is famous for its affordable lobster dishes.

Pelourinho in Salvador City is famous for photogenic highways and colorful buildings that reflect the history of the place where indigenous people had converged with its foreign settlers and colonizers. 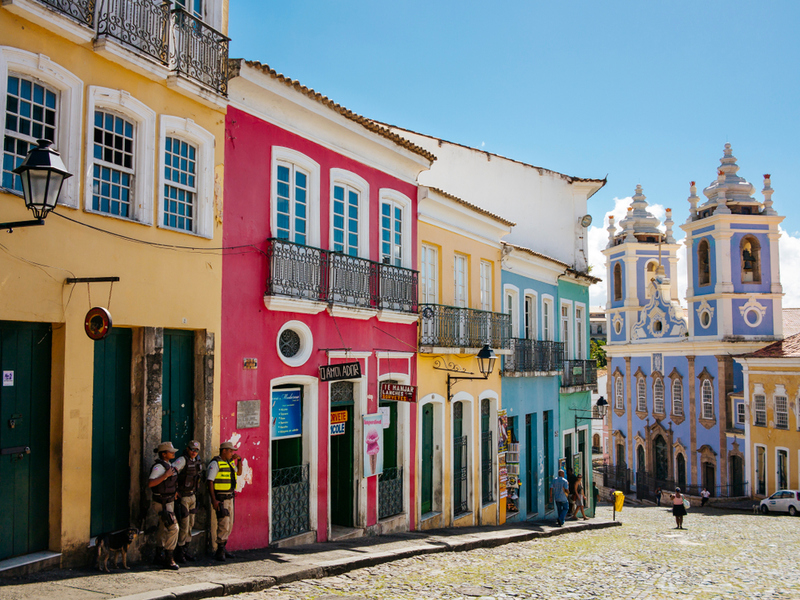 Tangua Park had undergone a major transformation over the last decade. It used to be a place where people threw their junk to be recycled, but it’s now become a family-friendly attraction where people jog or cycle along its beautiful trails, have picnics, and there’s even a gorgeous waterfall in its vicinity that makes for amazing photographs.

Standing blindfolded in the middle of the Jardim das Sensacoes, let your nose feast on the aroma of the flower beds that surround the large greenhouse. There are thousands of plants everywhere and you can even take a look inside the greenhouse where you’ll get a whiff of an even more concentrated floral aroma.

Adventurers love to go and revisit the Jalapao State Park. Here, you can go for a ride on a raft along the Novo River rapids. Imagine dipping close to the Formiga Waterfall after, where it’s cool and damp and the colors are bright green, surrounded by drooping trees. Beyond it are dunes and plains, all captivating your imagination.

It takes patience to catch a glimpse of the elusive jaguars in the Amazon rainforest. It will take time, and you better bring mosquito repellent. Keep in mind that it’s the most biodiverse natural reserve in the world, and you might just see rare dolphins if you’re lucky enough. 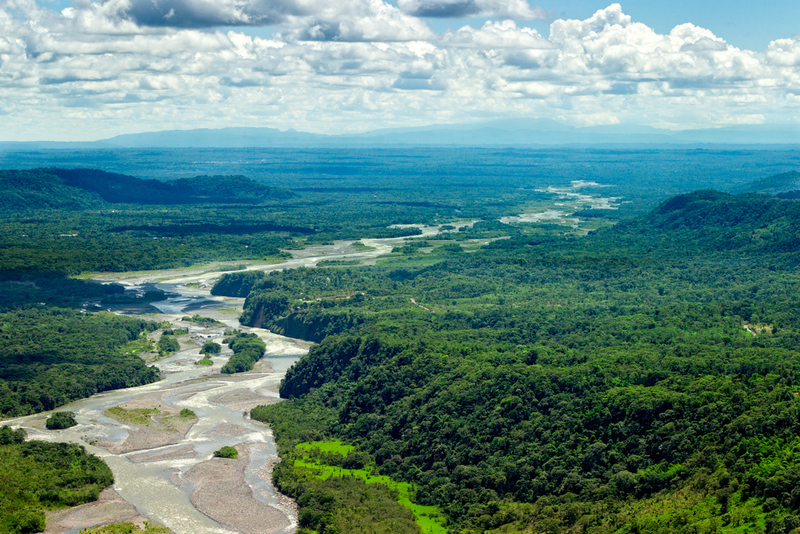 Sand dunes make for interesting places for adventure as they constantly shift according to the direction of the wind. People travel to Genipabu just for that unique experience, just a short drive from Natal. Conquer the ever-shifting dunes with a buggy, or hire a camel. Some go for dune slides using wooden boards called the “esquibunda.”